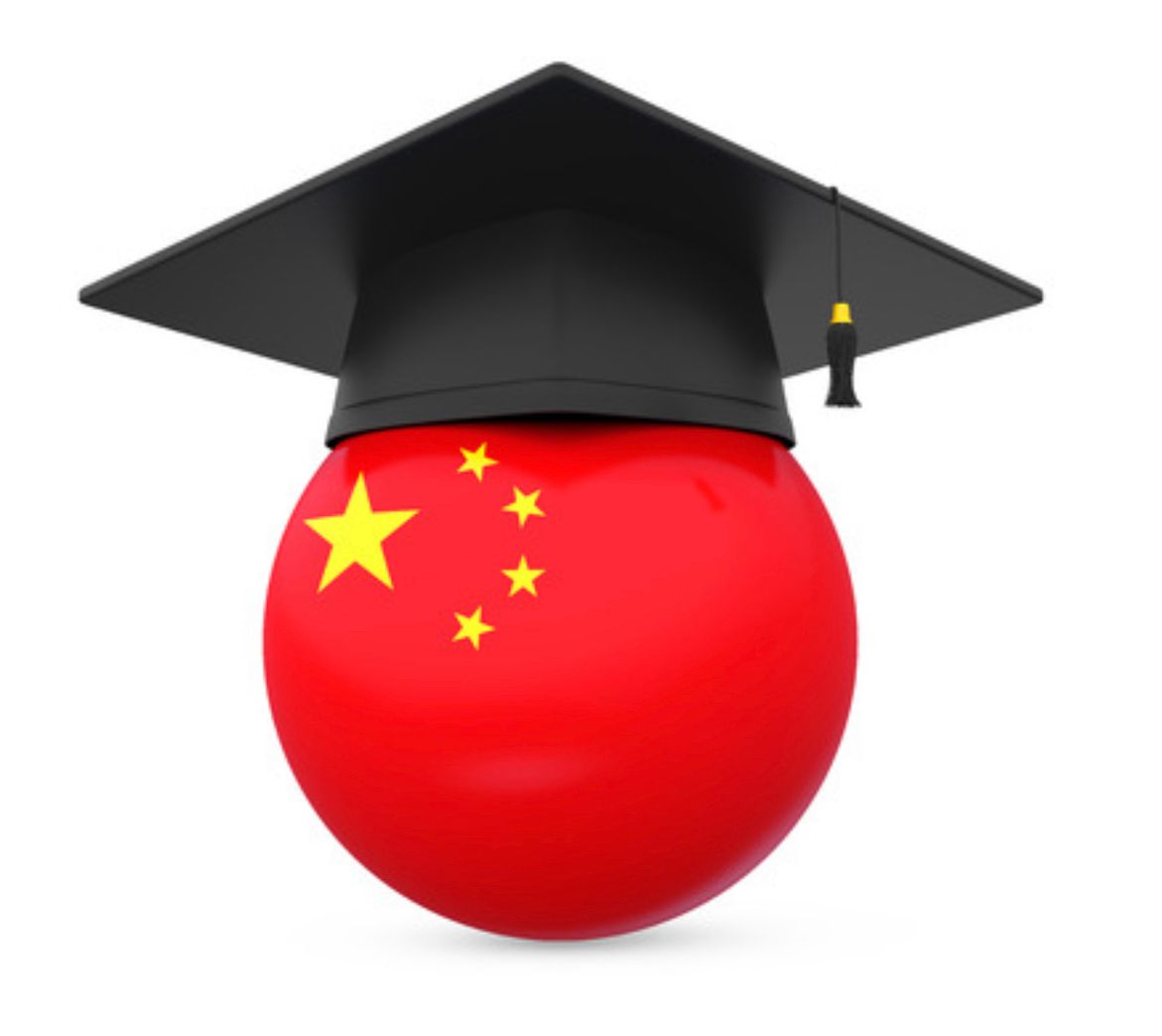 China is the largest country by population in the world (1.4 billion) and with a GDP of €12 trillion, the world’s second largest in PPP terms. Between 1978 and 2013, the Chinese economy grew by an average rate of 10% a year, producing a tenfold increase in average adult income.

This lifted around 800 million people out of poverty and dramatically improved a wide range of human development indicators. Nevertheless, regional differences remain significant, and China is classified as an upper middle-income country with a GDP per capita of around €8,500 (roughly 54% the EU average in PPP terms).

Education in China : The Cost of College in China

Many private institutions are located in or near Xi’an (Sian, postal map spelling), the capital of the Shaanxi province in the People’s Republic of China. The city of Xi’an is home to many of the most important cultural, industrial and educational centers in China and is known for its strong research and development facilities and China’s space exploration program.

Approximately 25 million students in China pay an average of $400 to $2,200 a year in tuition (Includes instruction, room/board, and meals) to attend public and private institutions. The rates at China’s private institutions vary greatly and many times surpass the average of $2,200. For example, to attend the University of Nottingham in Ningbo students pay $9,000 a year; this may be contributed to the earned degree being from the University of Nottingham in the United Kingdom, a highly respected educational institution.

The college would not increase tuition costs and tuition would remain at $1700 per semester for full time students and part-time student tuition costs would continue at $140 per credit hour.

Comparison of university tuition costs in China and the United States would not be meaningful if the cost of living in China was not addressed. In China, a decent sized, furnished, two bedroom apartment would cost between $290 and $370 per month. Transportation in China, for students living on campus (99% of students live on campus) range from $0.15 for a trolley, $0.75 for a taxi to travel locally and between $2 and $5 to travel up to an hour away by bus or taxi. Food costs are typically $150 per month when preparing meals with supermarket foods. Electricity and water run about $45.00 a month and cable internet services cost approximately $110 per year. Local cell phone usage costs less than $30 per month. The cost of living in China is minimal compared to expenses that a college student would incur while living in the United States.

China’s educational system has experienced much growth; however during the world’s economic recession more than 2 million college graduates in China are unable to find employment. China’s response to extraordinarily high rates of unemployed college graduates is to expand postgraduate educational opportunities in an effort to minimize the overwhelming excess of recent and new graduates.

To repair the labor market conditions, China’s post-secondary education system will be forced to deliver programs that better prepare graduates for occupations that are in high demand. At the present time China is experiencing an overabundance of accounting and language graduates and a vast disparity of graduates who have the specialized skills that prepare them to work as experts in highly specialized fields.