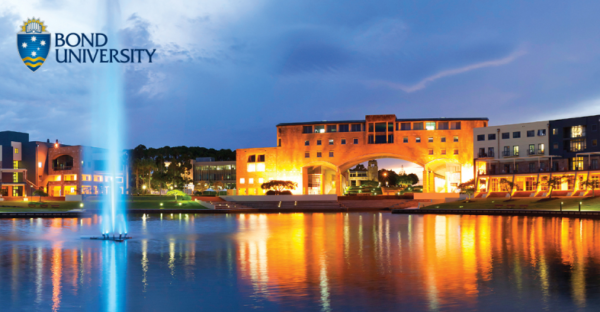 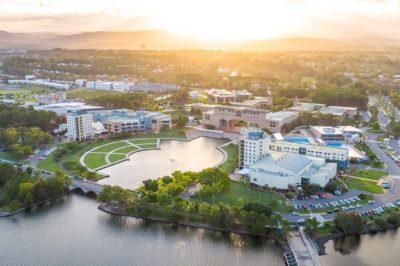 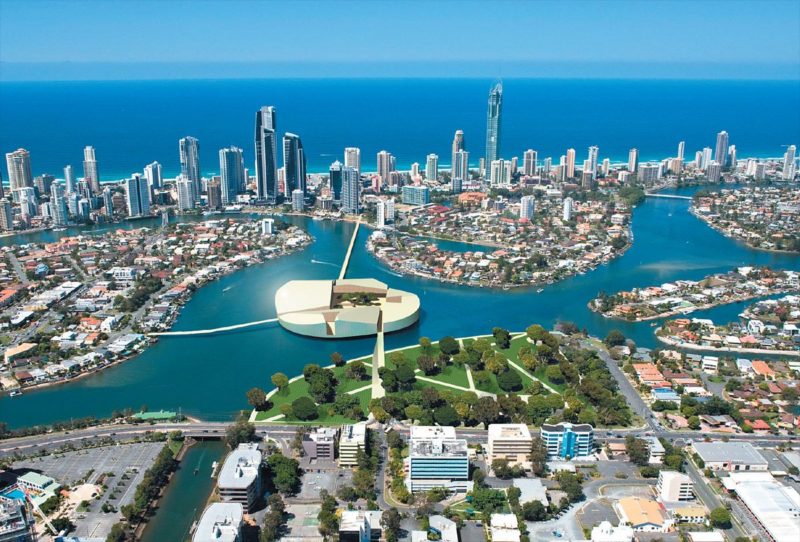 The Gold Coast is a coastal city in the Australian state of Queensland, approximately 66 kilometres  south-southeast of the state capital Brisbane and immediately north of the border with New South Wales. With an estimated population of 679,127 inhabitants.

It is a major tourist destination in Australia. There are many amusement parks in the area, including Currumbin Wildlife Sanctuary, Dreamworld, Movie World, Sea World, and Wet’n Wild.

Indeed, Bond has adapted its programs to the needs of the labor market in terms of current technological, theoretical and psychological practices in the company’s environment.

Bond graduates obtain quality degrees that allow them to be visible on a global scale and compete with the most prestigious institutions in the United States, the United Kingdom, Europe and Asia.

Recognized as one of Australia’s leading universities, Bond represents the determination and innovation that are present in the minds of every one of its graduates.

Get more informations on Bond University on : www.bond.edu.au