Khmer Empire, The Kingdom of Cambodia

📸🎥Photos and Videos Will Be Posted Soon. More Photos are Coming Soon 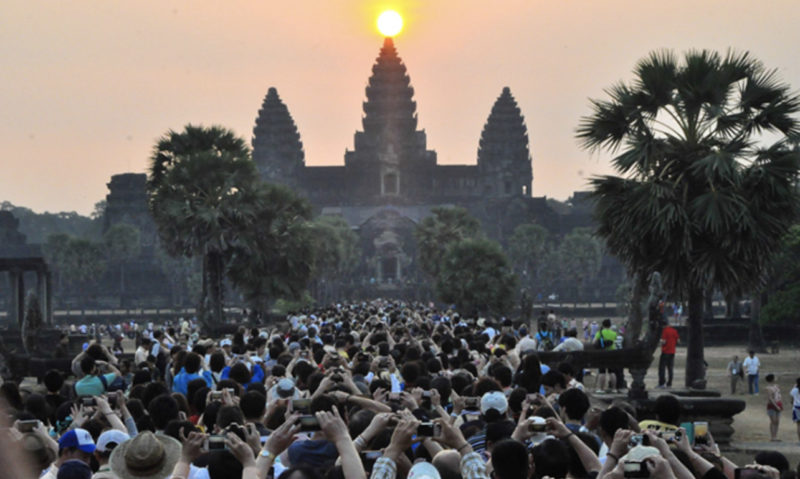 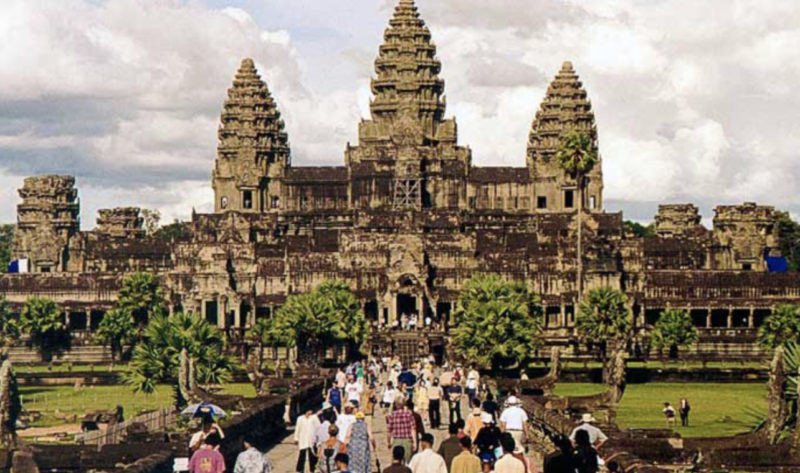 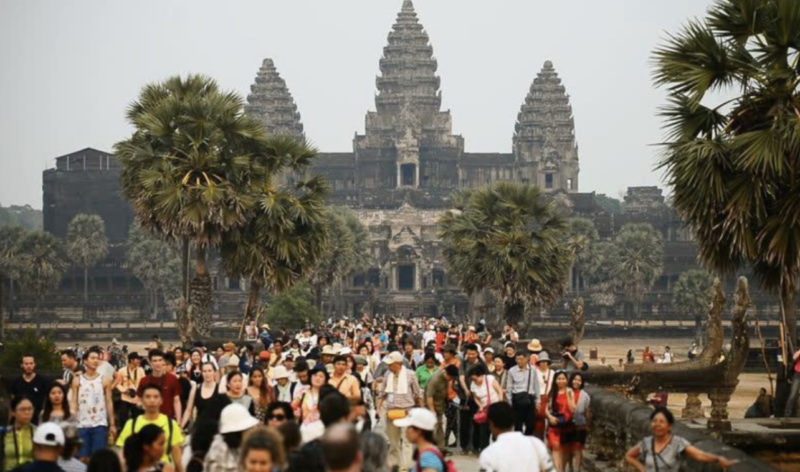 Cambodia’s tourism earned a gross revenue of 4.92 billion U.S. dollars in 2019, a 13-percent increase compared to the year before, according to a Tourism Ministry report released.

China was the biggest source of tourists to the kingdom, followed by Vietnam and Thailand, adding that some 2.36 million Chinese visited the kingdom last year, up 16.7 percent year-on-year.

It predicted that the country was expected to receive 6.45 million international tourists in 2020, an expected drop of 2.4 percent due to the impact of the COVID-19.

Tourism is one of the four sectors supporting the economy. The kingdom is famous for its Angkor Archeological Park, a world heritage site located in Siem Reap province.👑🍀 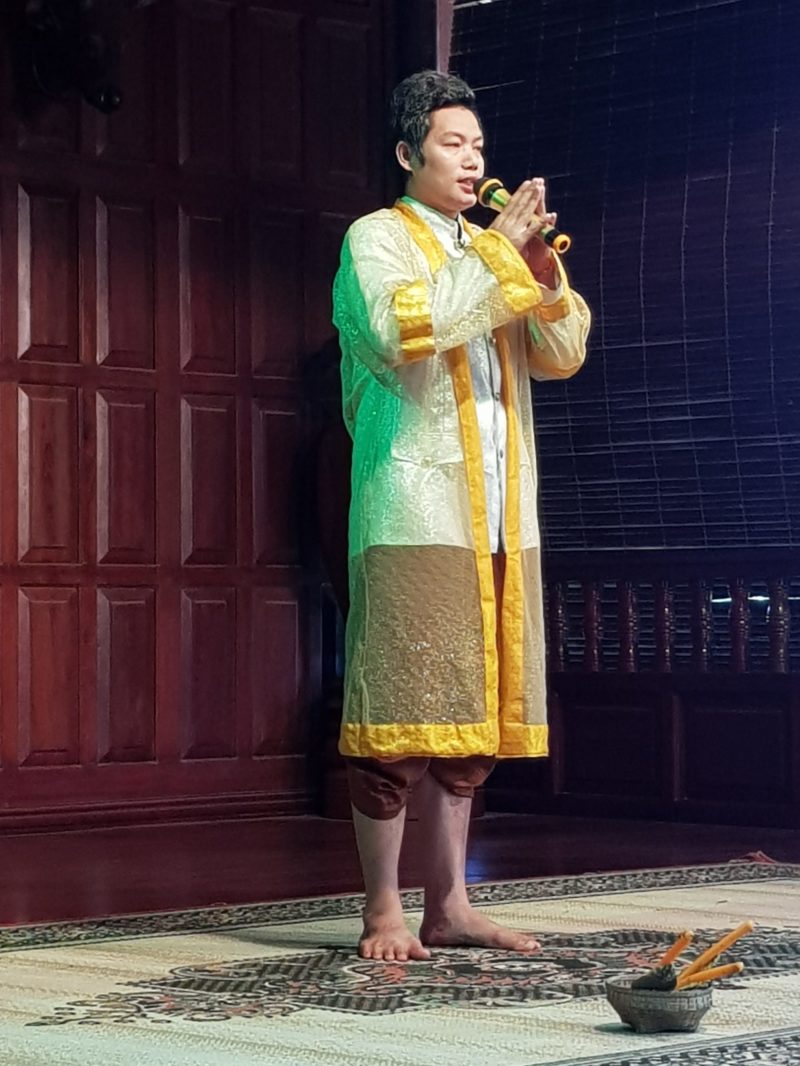 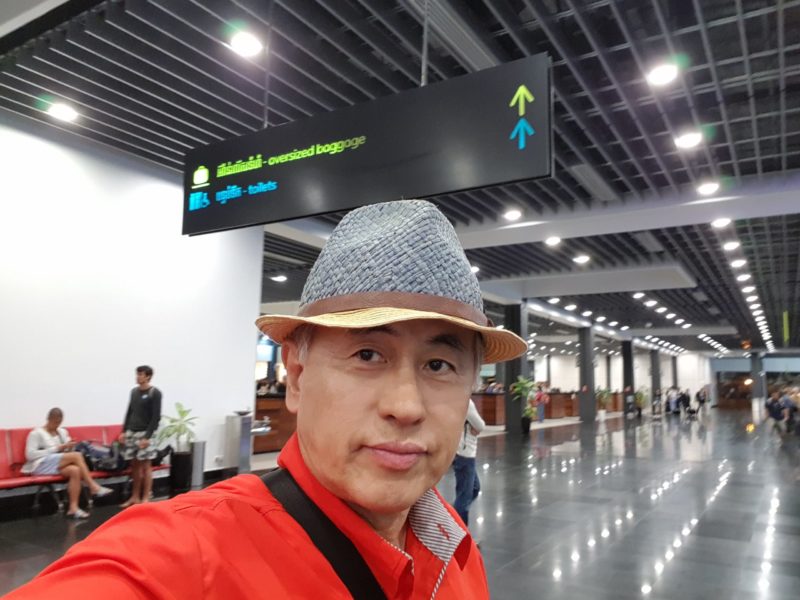 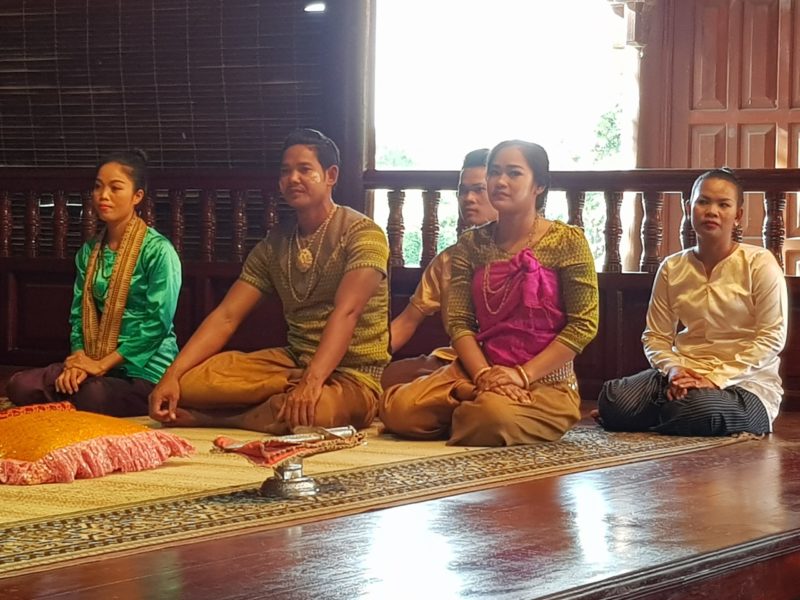 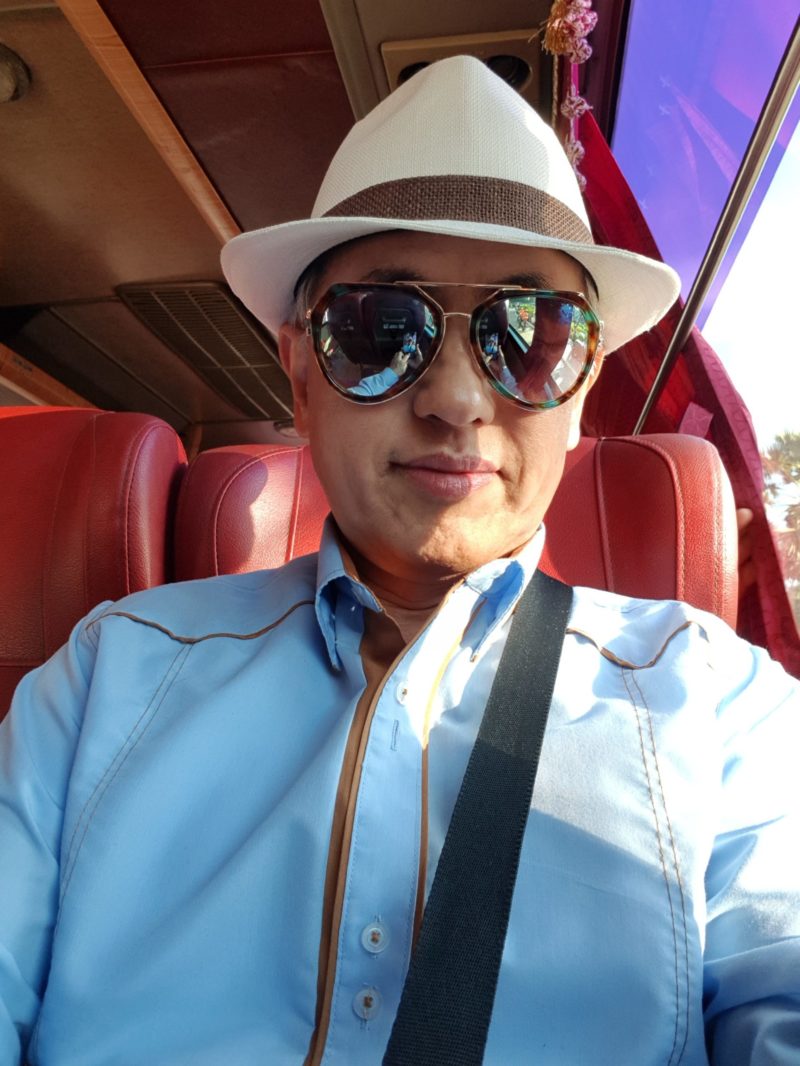 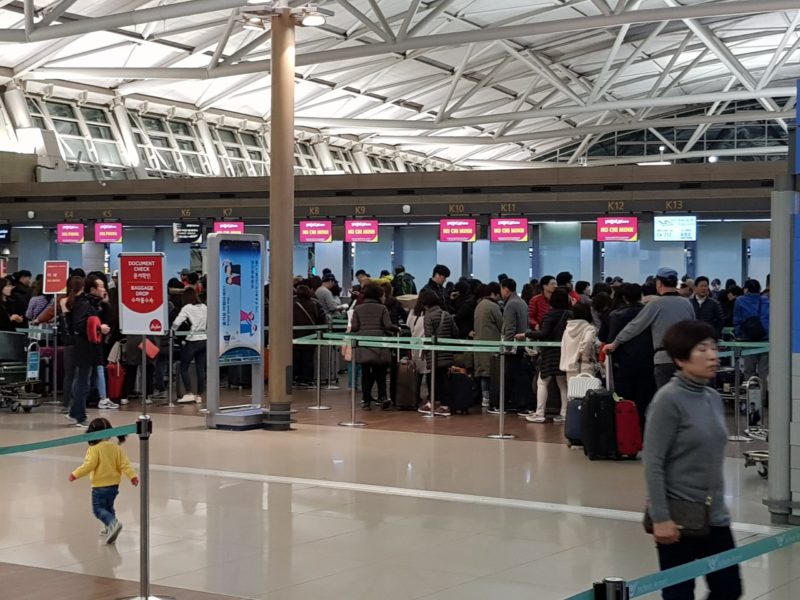 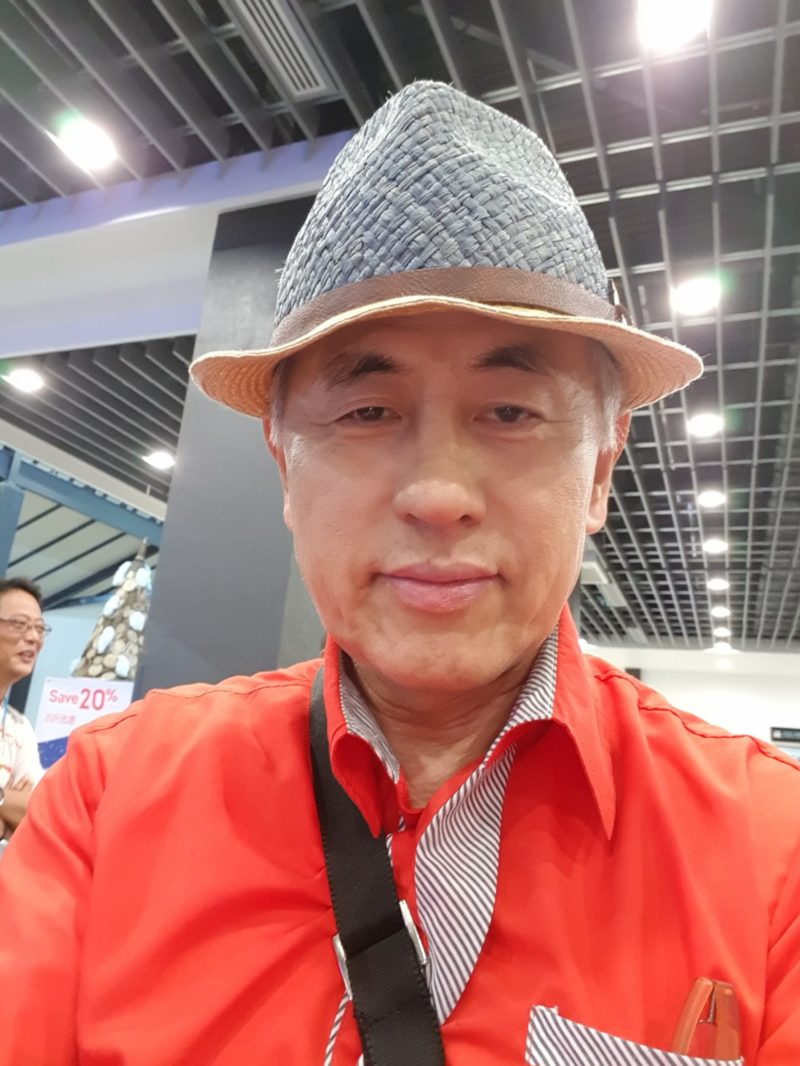 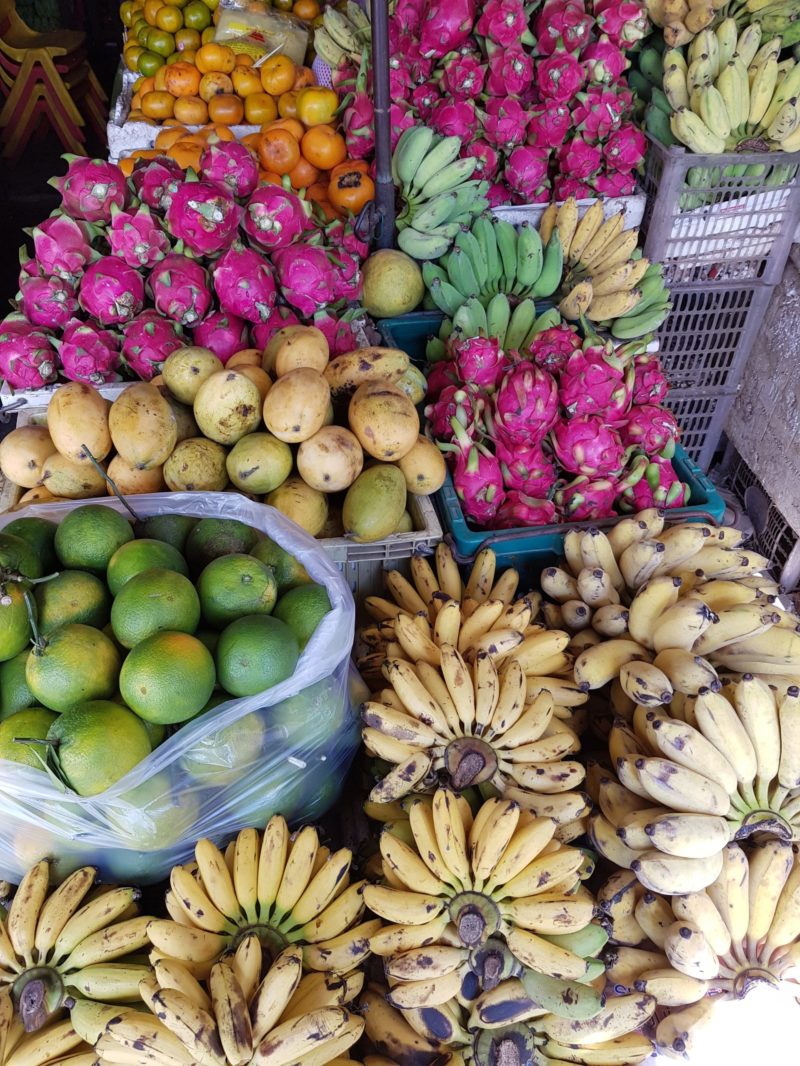 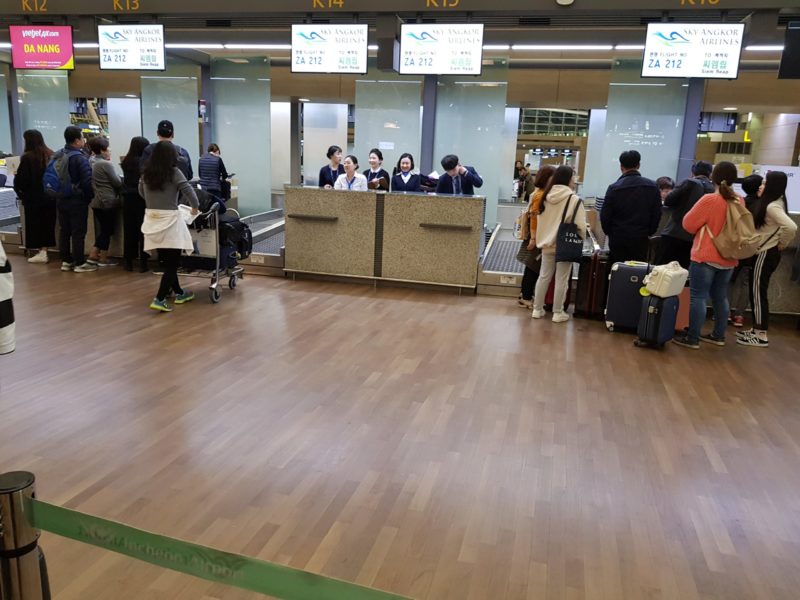 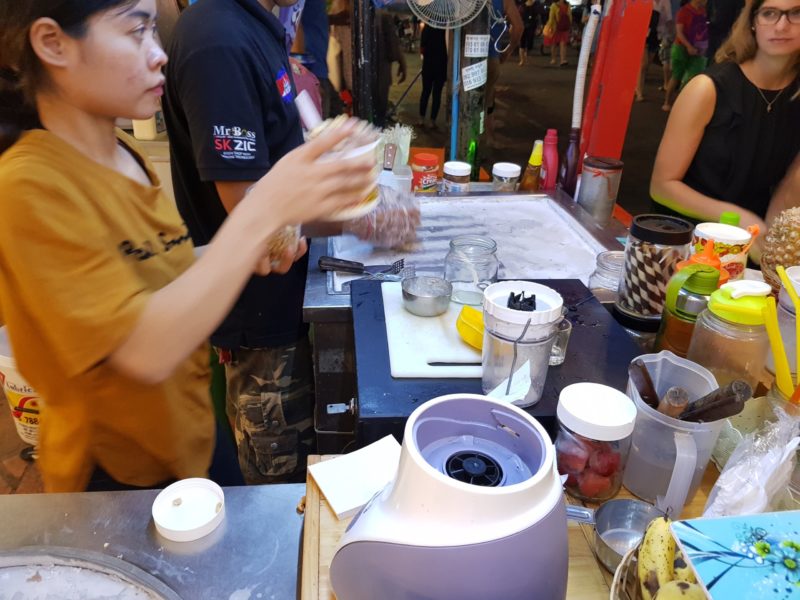 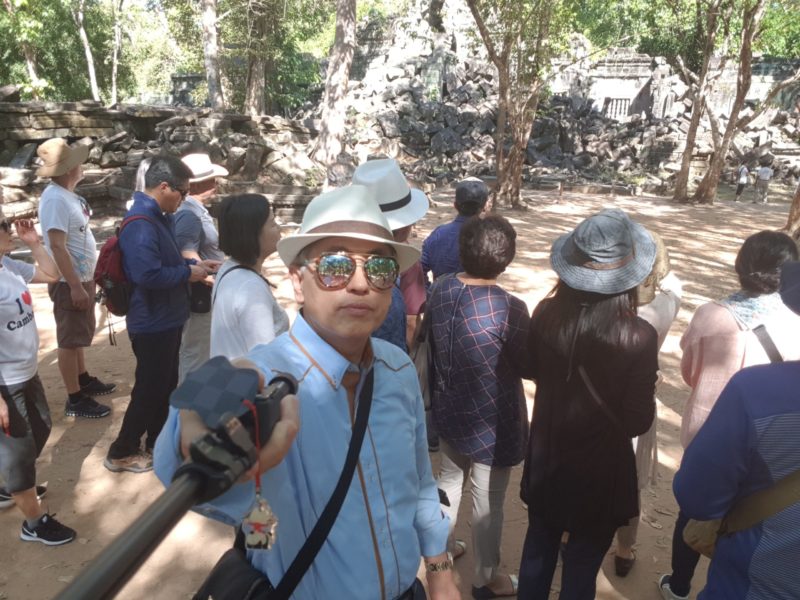 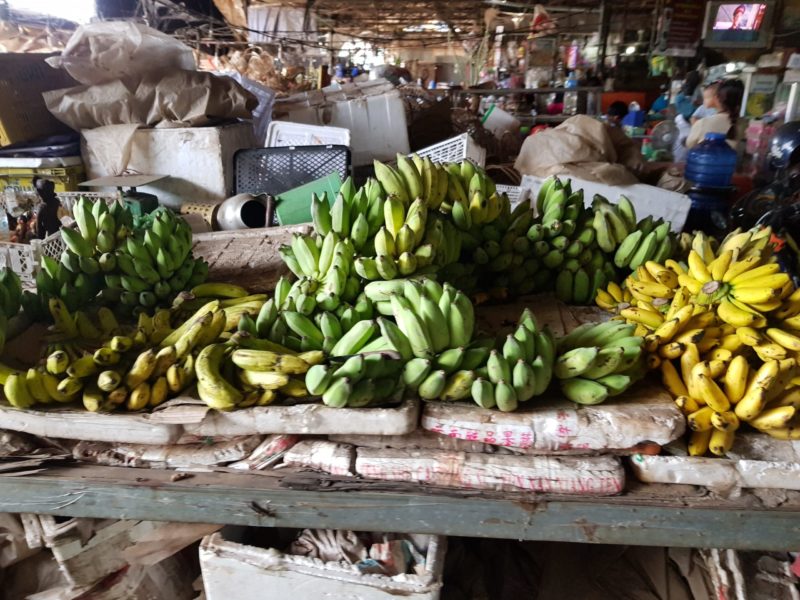 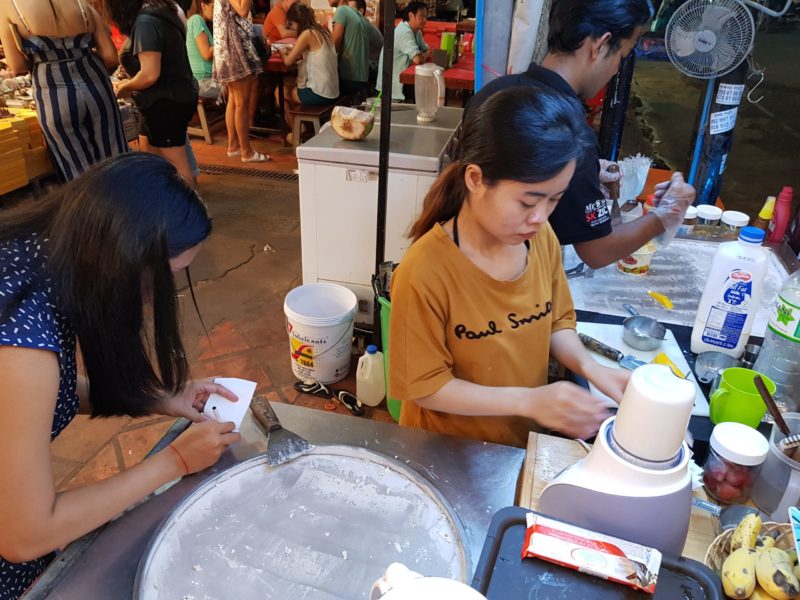 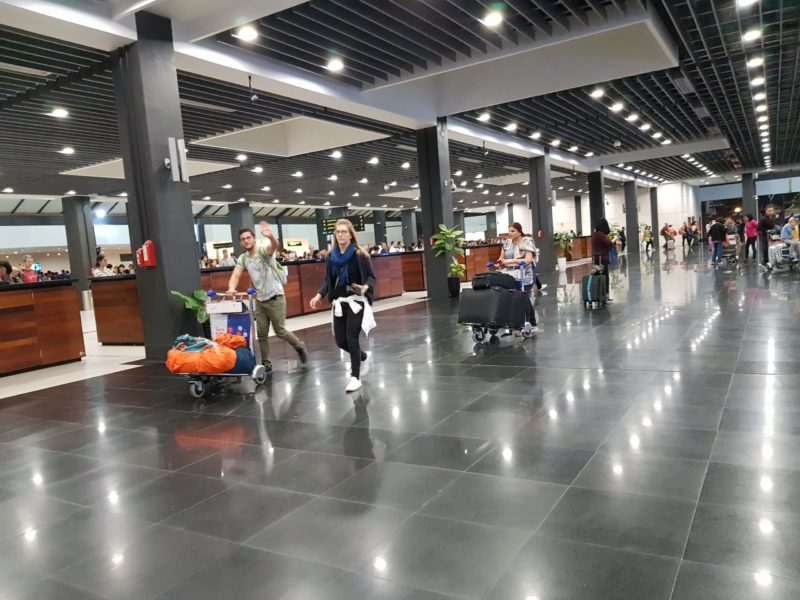 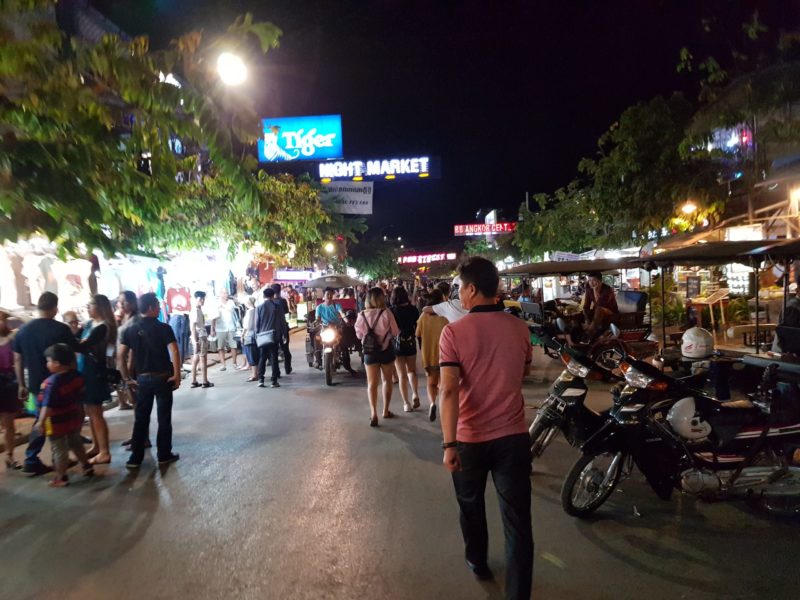 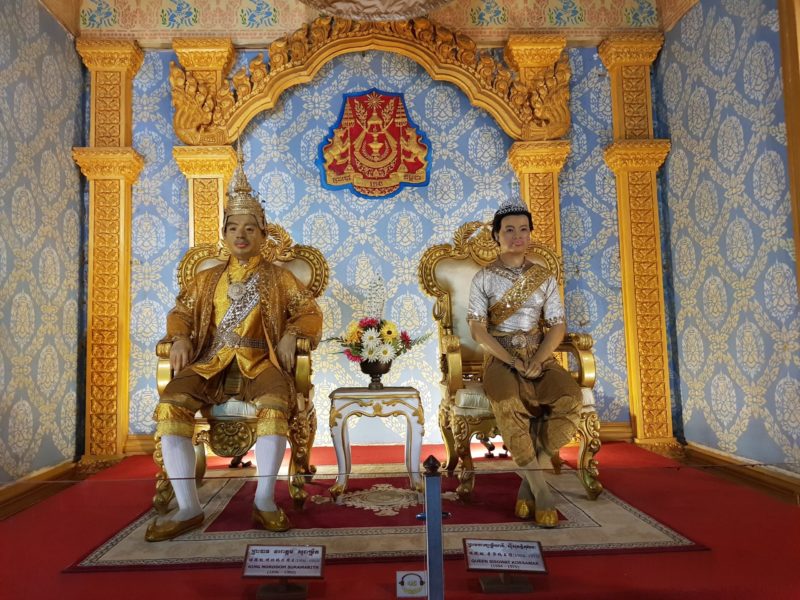 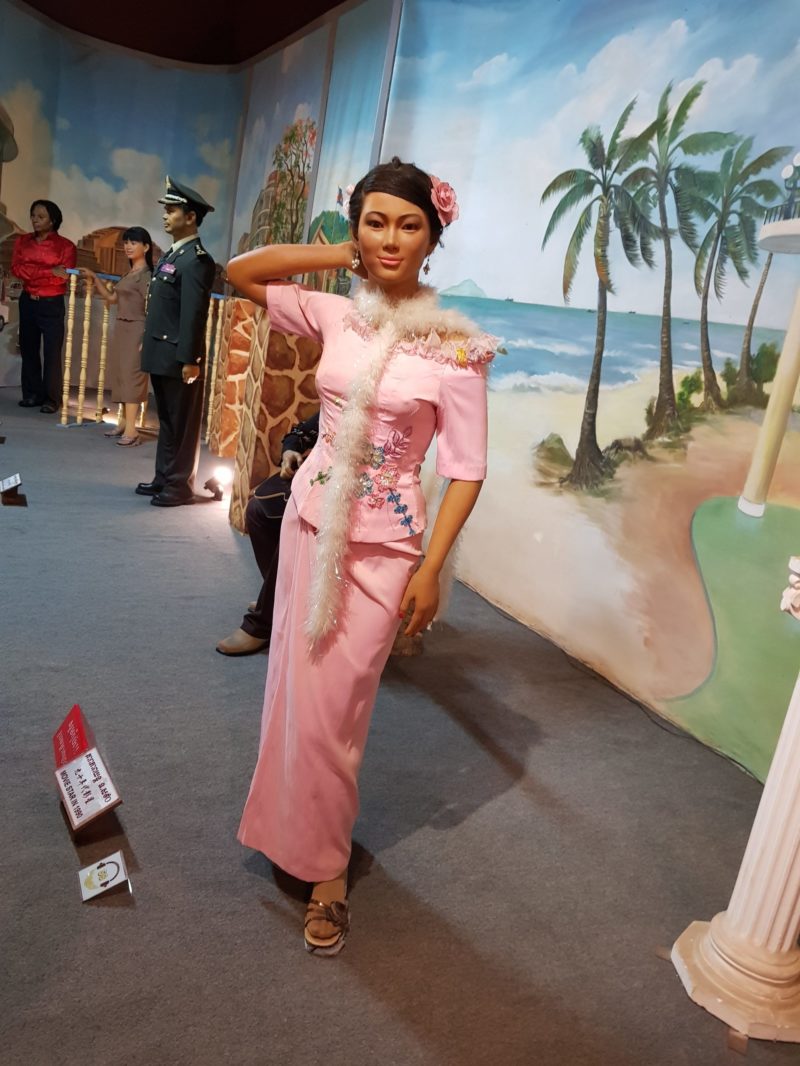