Ferryboats from Lausanne to Evian

The discovery of Evian mineral water and its benefits by the Marquis de Lessert dates back to 1790.

The Evian Mineral Water Company was created in 1869. Water from the Cachat spring became increasingly popular and was approved by the Academy of Medicine in 1878, receiving an accolade at the Universal Exhibition the same year. This is how the town’s vocation as a spa town came into being.

Cailler of Switzerland is one of the largest Swiss chocolate manufacturers and claims to be the oldest brand in the chocolate business. Cailler has been producing chocolate since 1819 in Vevey and since 1898 in Broc.

At the visit of cailler chocolate factory, visitors learn the history of chocolate including its origins in Mexico, introduction to Europe by the Spanish conquistadores, acceptance by the pope as a wholesome drink, entry into the boudoirs of France and the refinement of chocolate by the Swiss during the nineteenth century.

Visitors end their tour with a degustation (tasting).

La Maison du Gruyère is a village cheese dairy providing the opportunity of viewing the hand-made production of the cheese “Le Gruyère AOP” discovering the history, the century-old expertise and the different production stages of a Gruyère AOP.

Nestle is a household name for most of the population in the world. A lesser known fact about Nestle is, it was founded in 1905 in Vevey, Switzerland. The town is still known the maximum for housing the headquarters of one of the biggest food brand names in the world.

On weekends, the company puts out a lot of its products for display for the visitors to see. why not grab the chance to go and see the place where Nestle cooks up some of the greatest food products of our times. 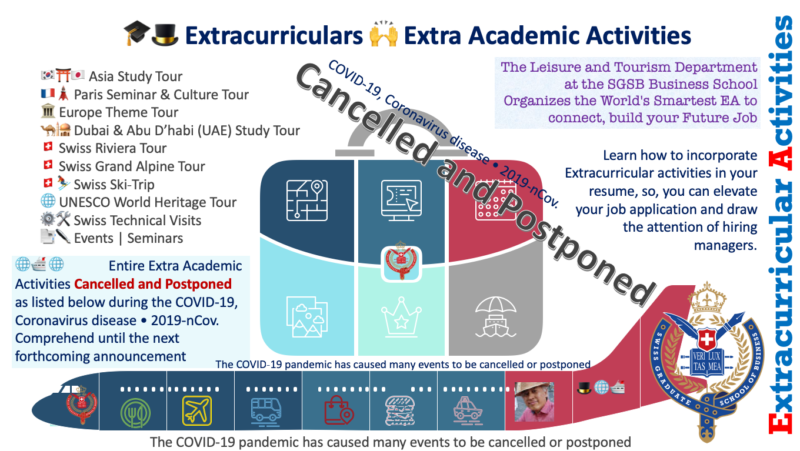